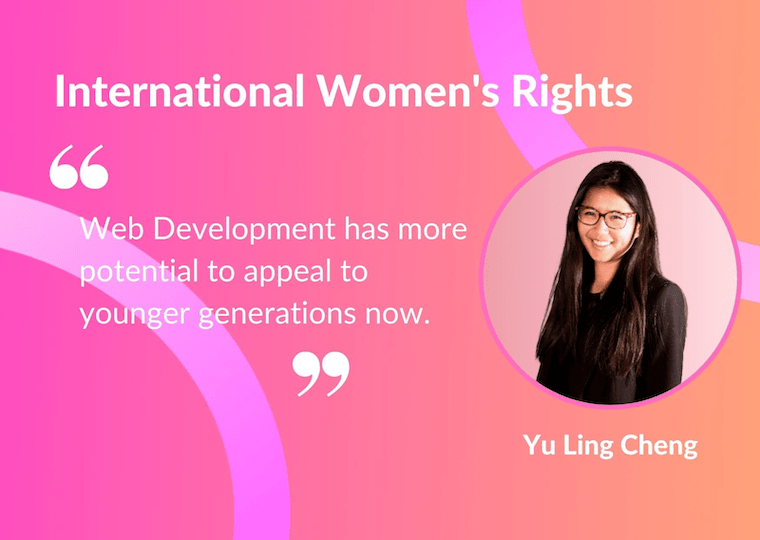 Meet Yu Ling — From Building A Company To Tech Lead

I graduated from a Parisian engineering school — Télécom Paristech — after two years of an intensive foundation degree. During my studies, I followed a lot of different classes, among them were a few about software development and I started to enjoy it.

This kind of job gives you access to a lot of different sectors which I appreciated from a career perspective. It is also an area where you get quick feedback on what you are building and, sometimes, it is even visible - like when you're designing a website, for instance. You have a quick appreciation of your work and whether you are doing good or not, and that is important to me.

After my gap year and two successful internships, I took part in an entrepreneurship program in partnership with the renowned Parisian school HEC. I worked for 8 months on the project along with other co-founders and we started working on a prototype. However, after several months, we decided to stop the project because we couldn’t reach our goals in time and didn’t sign any clients as planned. Plus, I don’t think I was ready to become the CTO of my own company, I think I lacked some technical experience. On top of my lack of experience, building a company is not as easy as I thought and requires a lot of energy and can be a lonely enterprise since you don’t have a lot of colleagues in the beginning.

So, I went back to the last company I had worked with during a previous internship and, after several months, became Tech Lead, managing a few people. Management was something I quite liked and I also started giving talks and conferences about a subject that really interested me: How to collaborate with UX Designers.

After this, I started looking for a more product oriented company in order to work on more in-depth projects. I joined Pigment, a company building a very complex product with lots of both technical and business challenges. The job really fit my profile and what I was looking for, and I've been here for nearly a year now.

It happened in a pretty natural way as I was in an engineering school and that is where I discovered Software Development and discovered that this was what I wanted to do. Of course, I had done some research on the job and met other people in the industry thanks to some forums to meet companies looking for internships. That is where I got to ask all my questions about the job and it comforted me in following this path.

I don’t believe that this has anything to do with gender, but rather personality, especially as it is quite a logical job; it is literally built around solving problems. However, maybe there are some differences in terms of soft skills which are actually another big part of the job, like communication, both internally and externally - regarding how you expose a problem to others, that sort of thing. But even here, I'm not sure that there is a major difference.

I don’t think I ever had troubles finding my place as I was used to evolving in a very masculine world. But it doesn’t change the way I see my work, the company I’m working for. It's just a fact. I only notice it when I step into a meeting room with 40 people and suddenly realise that I'm the only woman, but that's really the only instance. I sometimes hear remarks like “that’s great that you’re one of the few women here”. People don’t expect a woman to be in this kind of position and some don’t even believe that I work in tech, but it doesn’t go much further than this.

In the end, we all do the same job, it is firstly about qualifications and performance.

It is a topic, not yet an issue though. The company being at quite an early stage, our only concern is to attract and find the best talents regardless of any kind of discrimination. We are really focused on the product performance and signing clients. Moreover, I do not feel underrepresented as there are several women in the team, even though we are only 2 in the tech team.

Computer science suffers from many clichés and above that, programming looks complicated, abstract, sometimes boring maybe. It is not very attractive, particularly to women I believe. You do not get to see what is behind the job: the thrill of solving problems and really being challenged in your work.

Now is a great opportunity to work in the tech industry because the market is very dynamic at the moment, so it is a safe path in that regard. It is also a job in which there are many applications and where you can work in various industries also, so many doors will always be open.

It is also a very rewarding job nowadays because you can see tangible examples of what your work is doing in people’s daily life — technology being everywhere and impacting us all. I think that nowadays web development has much more potential to appeal as new technologies allow us to create more attractive interfaces, so we have something more pleasant and less abstract to refer to. It should be easier to encourage an interest in coding among younger generations by having them create visual results. 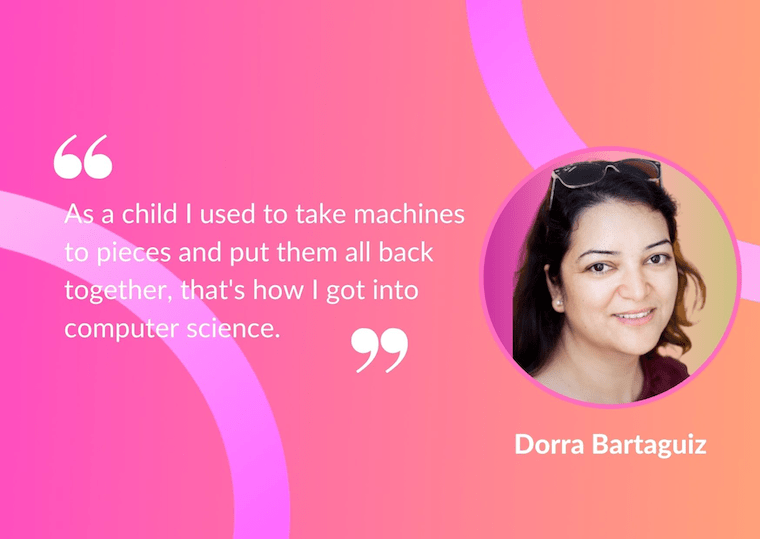 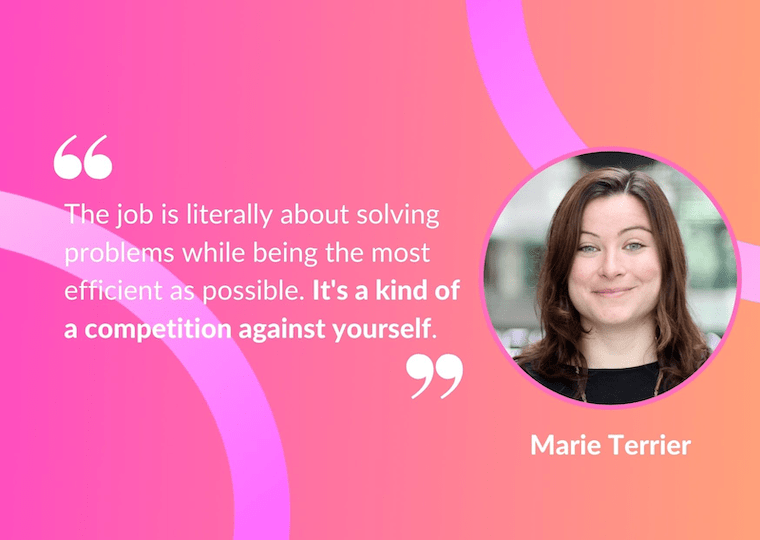